Signmark will conquer Mount Everest in November 2015. He wishes to kick-off education on music and music theory for the youth who are sign language users in Nepal. Please join the campaign between November and early January!

Signmark headed towards Nepal and Mount Everest with rock band AncarA to attempt a world record, Rockin’ High – World’s highest concert. Their target is to hike up to 5,5 kilometers and perform there the highest electric concert in the world. The concert is planned to be streamed live online and the live stream is accessible globally. The whole journey is also filmed for a documentary. During the project they also want to collect funds for a music school in Nepal.

When Signmark was at school, he never received proper music teaching. No music theory was taught – only some rhythmic exercises and mostly with poor sign language. For this reason good quality music teaching at the school in Nepal was selected as the target of the fundraising.

The aim is to hire two music teachers to the project. One will be a hearing Nepalese musician and the other a sign-languaged deaf person. The whole project will also be documented on film, starting from the beginning of the teaching and up until a joint music video with the students.

When the group for the project has been gathered, Signmark and Olli Hartonen will teach them methods of music teaching and inform on the process of the documentation. The aim is that after having participated in the project, the group involved would spread out to local schools for deaf children to further share their knowledge. This stage is documented also. The idea is that the students receive basic music teaching and get to enjoy the world of music first hand. At the end of the project all the participants come together for a music video experience!

Signmark: ”The extent of the project depends on how much we all together can collect funds and work for these children. Help me to realise this amazing project in Nepal!” 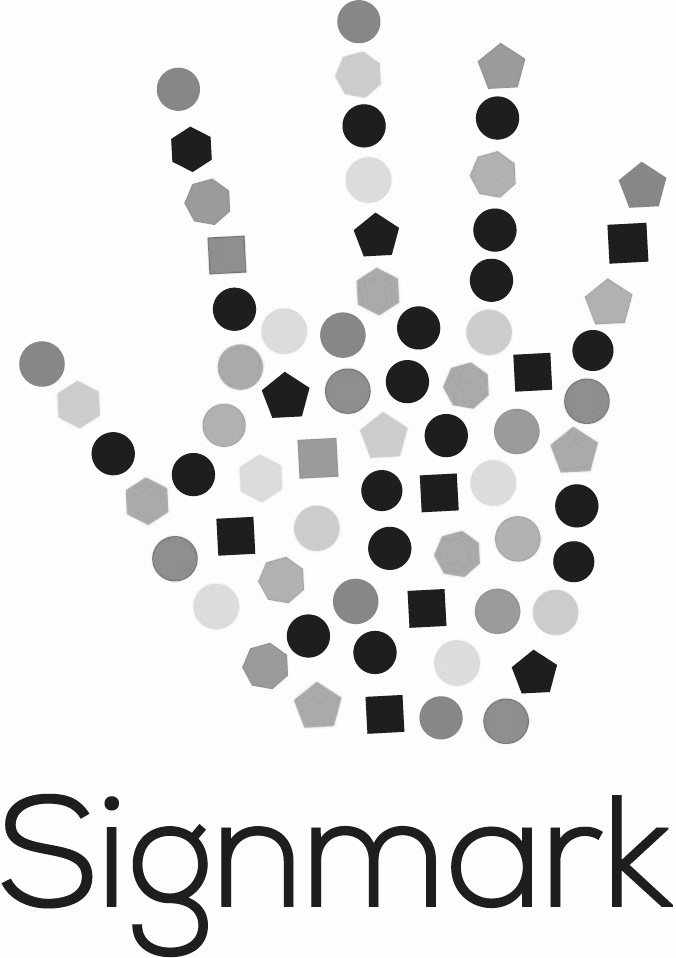 Signmark travel photo from Mount Everest with his signature
20.00 € 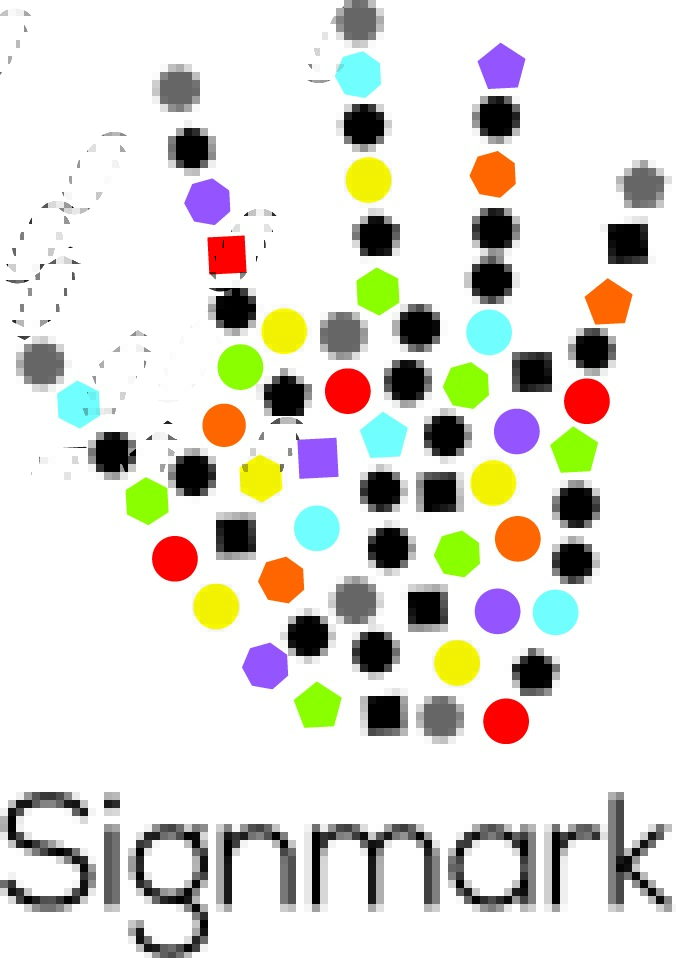 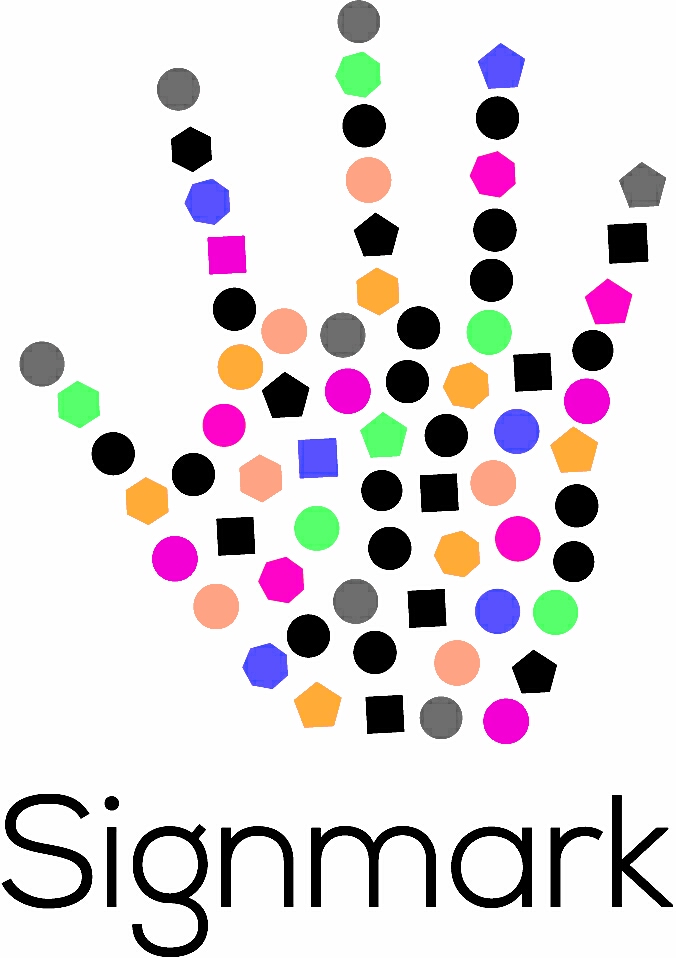